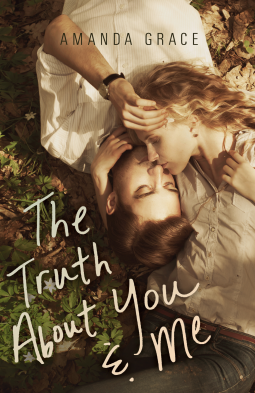 
Madelyn Hawkins is super smart. At sixteen, she's so gifted that she can attend college through a special program at her high school. On her first day, she meets Bennet. He's cute, funny, and kind. He understands Madelyn and what she's endured—and missed out on—in order to excel academically and please her parents. Now, for the first time in her life, she's falling in love.

There's only one problem. Bennet is Madelyn's college professor, and he thinks she's eighteen—because she hasn't told him the truth.
The story of their forbidden romance is told in letters that Madelyn writes to Bennet—both a heart-searing ode to their ill-fated love and an apology. 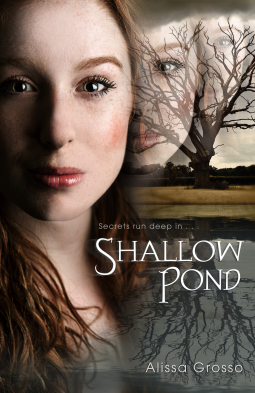 Barbara “Babie” Bunting is constantly mistaken for her sisters, but she’s determined not to end up like her family. She doesn’t plan to stick around Shallow Pond after graduation, and she certainly won’t be ruined by a broken heart. That is, until fellow orphan Zach Faraday walks into the picture, and Babie can’t deny their chemistry.

When her oldest sister, Annie, comes down with a mysterious illness—initially dismissed as “love sickness”—Babie and Zach start investigating what exactly killed the girls’ mother and why their late father became so consumed by grief. What they find changes everything.