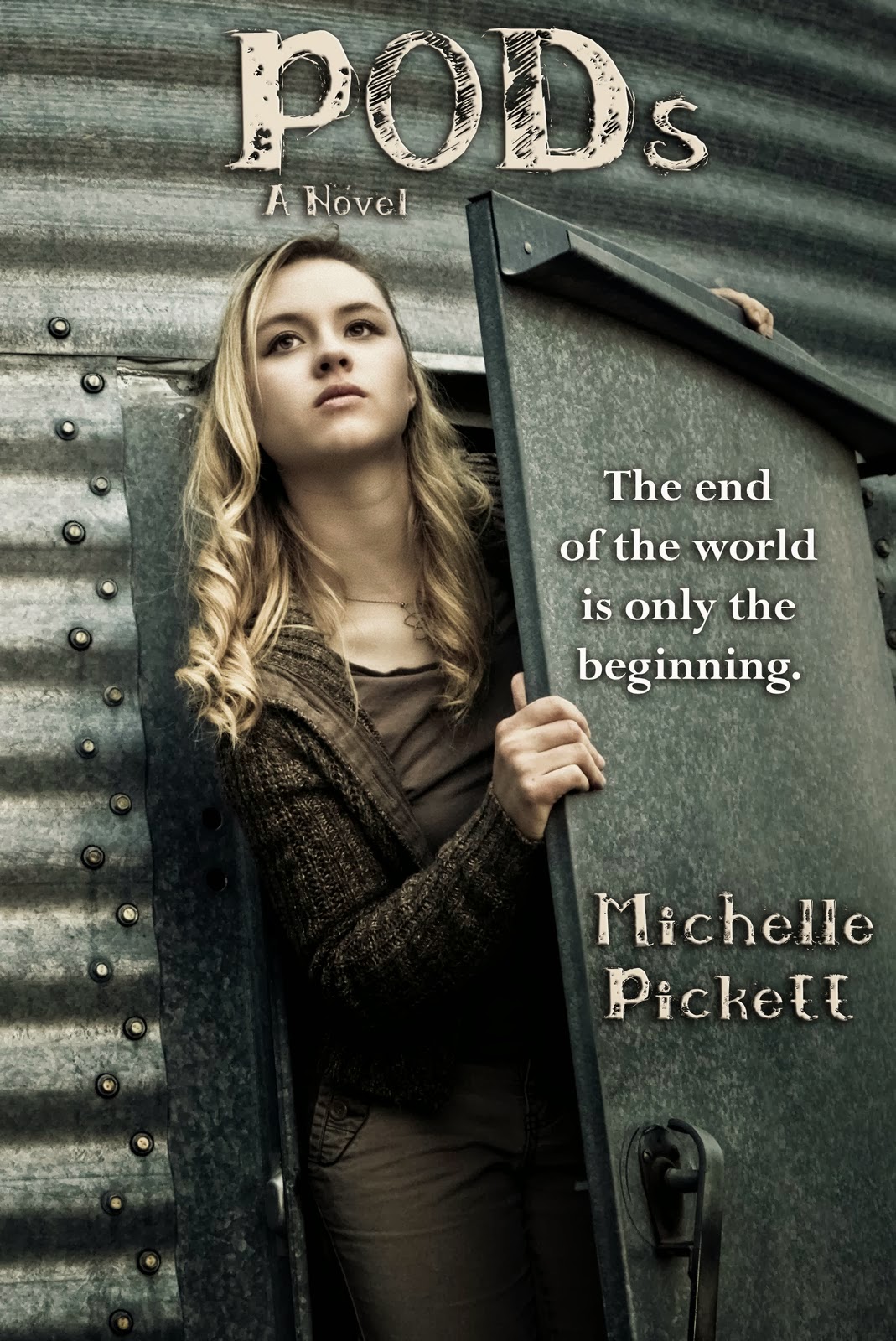 Seventeen-year-old Eva is a chosen one. Chosen to live, while others meet a swift and painful death from an incurable virus so lethal, a person is dead within days of symptoms emerging. In the POD system, a series of underground habitats built by the government, she waits with the other chosen for the deadly virus to claim those above. Separated from family and friends, it's in the PODs she meets David. And while true love might not conquer all, it's a balm for the broken soul.

After a year, scientists believe the population has died, and without living hosts, so has the virus. That's the theory, anyway. But when the PODs are opened, survivors find the surface holds a vicious secret. The virus mutated, infecting those left top-side and creating... monsters.


Eva and David hide from the infected in the abandoned PODs. Together they try to build a life--a new beginning. But the infected follow and are relentless in their attacks. Leaving Eva and David to fight for survival, and pray for a cure.

He flinched at the sound of my voice, snapping his laptop shut. Looking over his shoulder, he smiled.

“You look beautiful in the morning, Eva. Your blonde hair messy and falling around your face, your eyes— not quite blue, but not quite green— sparkling in the morning sun… or the simulation of the sun,” he said with a crooked grin.

“Stop joking around. What were you just looking at?” I’d seen the picture on his laptop before he’d shut it. People running around their POD, a look of terror in their eyes. I reached out and opened the lid of his computer. My arm brushed against his, sending goosebumps racing across my skin. I had to concentrate to remember what I was asking about. The screen was nothing but static. “They cut off another one? Who?” I let go of his computer and started to pull my hand away. He grabbed it, folding it into his own, threading our fingers together. He grazed his lips over my knuckles.

My insides swirled out of place and did things I’d only read about in my mother’s racy romance novels.
“Yes. Someone I know from class. You don’t know him. And who says I’m joking?”

“What?” He was difficult to understand on a good day, but that early in the morning, seeing him in nothing more than blue pajama bottoms, his lips moving against my fingers as he talked, it was nearly impossible.

“You told me to stop joking around. I wasn’t joking.”

My heart was beating so hard and fast in my chest, I was sure he could hear it. I pinched the bridge of my nose between my fingers. My fingernails bit into my flesh.

Say something, Eva! Do Something— anything. Just… something. “So…” I started, only to be interrupted by my yawn. Except yawn, idiot! Kiss him… wait… what?

“What’s your theory on the PODs being cut off? Do you think there’s that many people testing positive for the—”

He stood, turned toward me, cupped his hand around the back of my neck and pulled my lips to his. That shut me up. Shock slammed into me, quickly giving way to pleasure, and pleasure to urgency. I wrapped my arms around his neck, threading my fingers through his silky hair. David’s hand moved from the back of my neck to cup my cheek, his thumb caressing my skin. The other one moved to the small of my back, pulling me tighter against him. He kissed me long, deep. It was sinfully erotic feeling his bare skin under my fingers.

When he tore his lips away, he looked in my eyes. My first instinct was to turn away, but both his hands cupped my cheeks. He bent his head and grazed his lips over mine before looking at me again.
“I’ve wanted to do that since the first day I saw you. And each day I’ve known you it’s been harder and harder not to.”

“Well, what took you so long?”

Praise for the Amazon Bestselling PODs:

5 Stars! I loved this book. I have been kind of bogged down with dystopias lately, but this was amazing. It was so cool to see life before the 'event', to see Eva wrestle with her choices and then, to watch her change as she lived inside the PODs...Yes, there are zombies. Yes, there's a little romance. But I think, at its heart, PODs is a coming of age story about Eva and how she grows from a girl into a strong, decisive woman during this period of absolute destruction. And Pickett writes it beautifully.

I was blown away by this debut novel from Michelle Pickett! Rather than feeling like I was reading a book, I actually sometimes felt like I was actually watching the characters' lives progress; it was kind of weird! The emotions that Eva felt were so raw and real, and I think Michelle really captured the emotions that one would be feeling in a post-apocalyptic world...PODs may very well be one of the next big things in YA, so I am very happy to have been one of the ones that was part of the beginning of it all! Congrats Michelle on your YA debut and I am looking forward to more by you!  I gave PODs a well-deserved 5/5 stars!

5 glowing, sparkling stars for this one!...I absolutely adored every character Michelle introduces us to. This book isn't just about a romance, or two people fighting some battle. This book allows us to get to know several, amazing, diverse characters who all grab your heart (even a few who have attitude issues). They all held such an important place in the story… Now for the plot. Holy crap!... Michelle did a flippin' fantastic job giving us each piece of this puzzle… I won't go into details about what happens after they are removed from the POD but O-M-G! The action never stops…This book seriously needs to be a movie. I could picture every detail and already see it playing out on screen. PLEASE SOMEONE MAKE THIS HAPPEN! 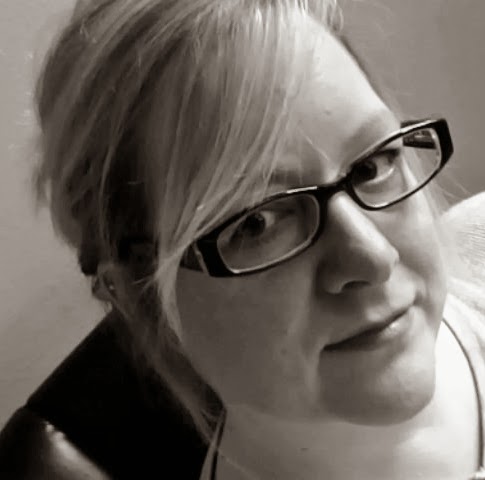 I’m addicted to Reese’s peanut butter cups and eat way too many while I write (I’m currently trying to kick this habit—so far no luck), have an abnormal obsession with hoodies and can’t write without one, and I hate to cook, but love to watch cooking shows on television. An unabashed romantic, I love a swoon-worthy ending that will give me butterflies for days.

I was born and raised in Flint, Michigan. I now reside in a small community outside Houston, Texas with my incredibly supportive, not to mention gorgeous, husband, three amazing school-aged children, a 125-pound lap dog, and an extremely snooty cat.

First place: Signed copy of PODs, tote bag, and swag (US only see note for international)

Second place: Signed copy of PODs and swag (US only see note for international)

*International winners will receive a print copy of PODs only if www.Bookdepository.com delivers to their country. Otherwise they will receive an e-book. Swag will not be included.