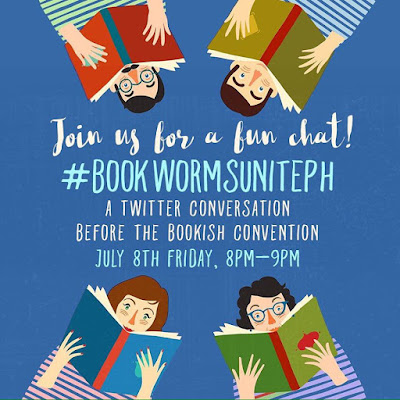 Last year, I went to an event called Bookworms Unite, organized by some of the bloggers here in the Philippines. I remember being hesitant to go and being all awkward on the event itself, but I also remember having tons of fun with my fellow bookworms! I met a lot of people and I really wanted to see them again. So when the hosts announced Bookworms Unite 2.0, I immediately signed up and did everything in my power so that I could go. Haha! 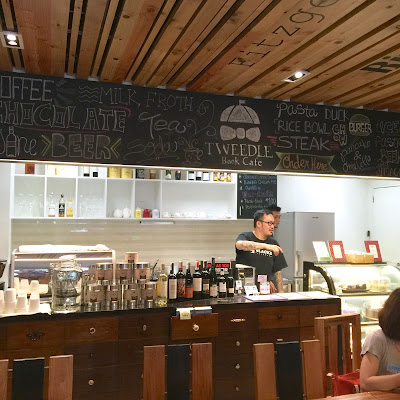 This year, the event was hosted at another bookish cafe called Tweedle Books Cafe. Upon entering, I saw both familiar and unfamiliar faces, but I was glad that the people I was looking forward to seeing were already there. I met a lot of new people as well, and we talked about all things bookish and non-bookish. 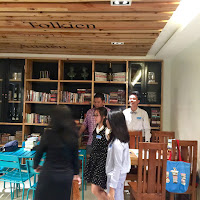 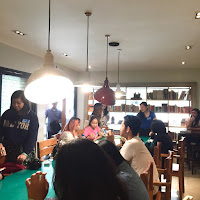 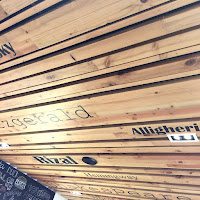 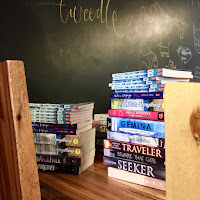 Once again, our organizers prepared a lot of fun, bookish games for us to enjoy. First, there's The Words Turned Upside Down, where we have to guess the FULL names of the characters given some jumbled letters. Second is the Word Soup from Hell 2.0, which is a revived game from last year, only much, much harder. *ahem* 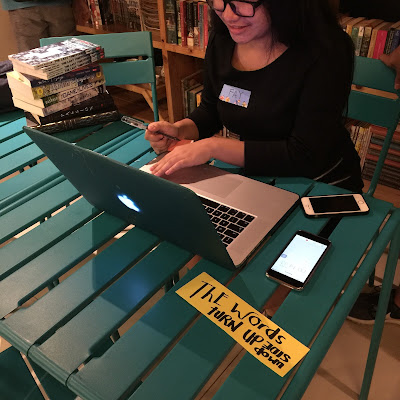 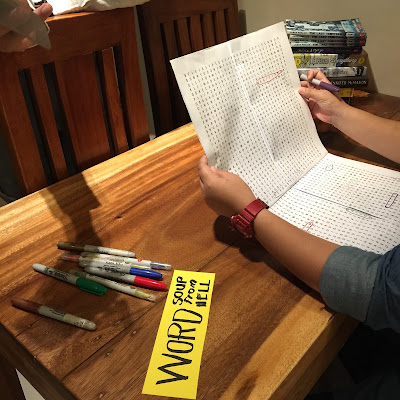 We also had group games such as the Bookish Trivia, where we had to answer some trivia questions. We also played Guess the Cover, where only a portion of the cover will be shown and we had to guess the title of the book and the author. Last year, my team didn't win anything at the group games, but we redeemed ourselves this year by placing 2nd in the Guess the Cover game! Yay, us! <3 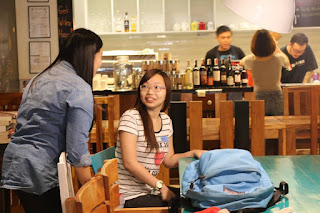 Look at us, being super excited for the games! 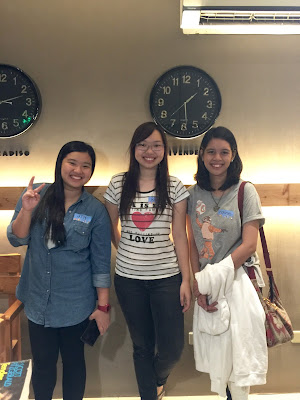 Team Wait for It! <3 Jem was also my team
mate last year, while Raine is a new friend. :)

After the Guess the Cover Game, we played Literary Bingo, which is an individual game. We had to let someone sign each box in the paper to win, but people can sign more than once. I feel like this game and I are meant to be because I won it last year and I won it again this year! <3 Thank you, Literary Bingo gods! 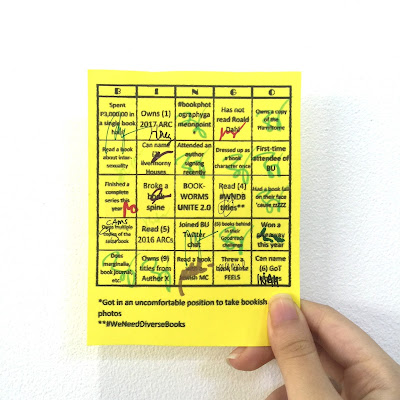 We had the Blind Date with a Book activity, which in my opinion is the most fun activity of all. It felt like the Hunger Games as bookworms tried to get the best picks! The rule was we can take the same amount of books as we brought. I brought 4 books, so I also took home 4 books! 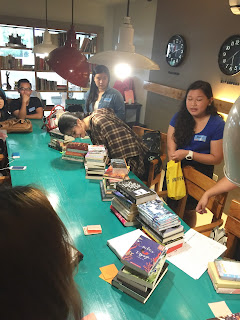 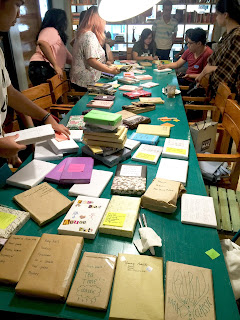 Just look at the amount of bookworms who came to the event! I remember that there were only a couple of us present at last year's event, and now there's so many attendees! If there will be another Bookworms Unite event next year, and I hope there will be, I just know that the numbers will once again increase. Ahh, so much love for this event! <3 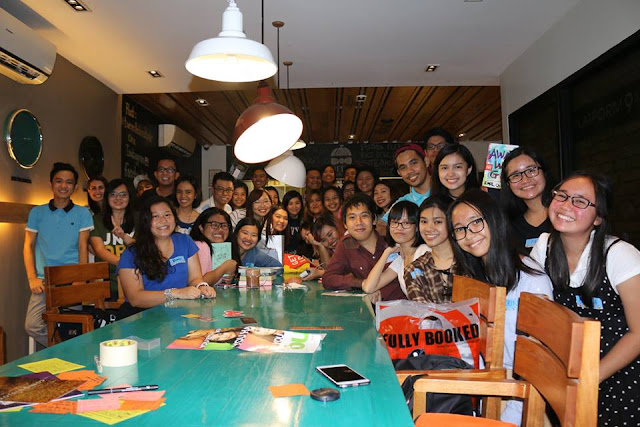 Photo grabbed from Faye of The Social Potato 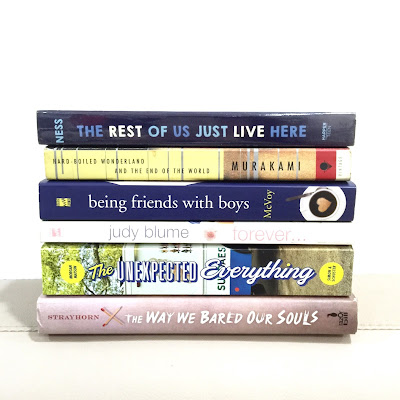 Here's my book haul from the entire event. The first four books are from the Blind Date with a Book activity. The Unexpected Everything is from winning the Cover Guess game, and The Way We Bared Our Souls is from the book raffle, where everyone got to pick a book. For the Literary Bingo game, I got to pick 3 titles from Simon and Schuster, and I picked Since You've Been Gone by Morgan Matson, The Way I Used to Be by Amber Smith and The Geek's Guide to Unrequited Love By Sarvenaz Tash!