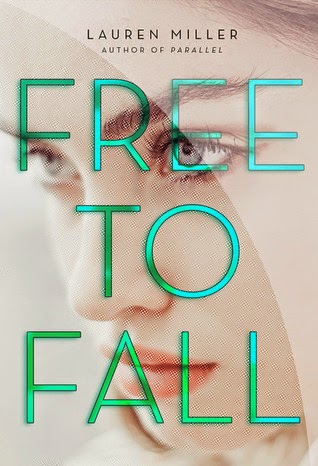 What if there was an app that told you what song to listen to, what coffee to order, who to date, even what to do with your life—an app that could ensure your complete and utter happiness? What if you never had to fail or make a wrong choice?


What if you never had to fall?


Fast-forward to a time when Apple and Google have been replaced by Gnosis, a monolith corporation that has developed the most life-changing technology to ever hit the market: Lux, an app that flawlessly optimizes decision making for the best personal results. Just like everyone else, sixteen-year-old Rory Vaughn knows the key to a happy, healthy life is following what Lux recommends. When she’s accepted to the elite boarding school Theden Academy, her future happiness seems all the more assured. But once on campus, something feels wrong beneath the polished surface of her prestigious dream school. Then she meets North, a handsome townie who doesn’t use Lux, and begins to fall for him and his outsider way of life. Soon, Rory is going against Lux’s recommendations, listening instead to the inner voice that everyone has been taught to ignore — a choice that leads her to uncover a truth neither she nor the world ever saw coming. 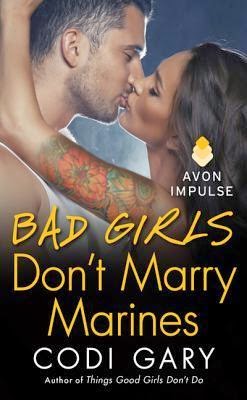 The bad girl who stole his heart …

Valerie Willis has done it all: tattoos, one-night stands, even strip poker. And now she can add getting a messy public divorce to that list. Back in her hometown of Rock Canyon, Val just wants to bury her head and wait for the scandal to pass. But when she suddenly finds herself at a singles' weekend face-to-face with former flame Justin Silverton, hiding from her heart—and the sexy Marine—won't be that simple.

Is just too good to let go …

It's been ten years since Justin kissed Val, but he still remembers the way they just seemed to … fit. Since then he's served his country and helped his father keep their ranch intact, but he's never forgotten Val or her wild ways. So when a twist of fate brings him the chance to chase her across state lines and spend a weekend winning her heart, Justin's all in. Because when he sees something he wants, he fights for it. And he's ready to fight for the right to call this bad girl his one and only.